Edit: This story was awarded 2nd place in the “Brewspaper” category at the inaugural North American Guild of Beer Writers (NAGBW) awards in October 2013)

When Willy Week resurrected the Beer Guide, I was tasked with writing the oral history, as it were, of one of this city’s most seminal beer offerings: Widmer Brothers’ Hefeweizen. It has protagonists, controversy, some romance, and pretty much everything needed for a Hollywood blockbuster save for a rando choreographed fight or homecoming dance scene. Oh, this story also netted me a 2nd place finish in the inaugural award ceremony of the North American Guild of Beer Writers! 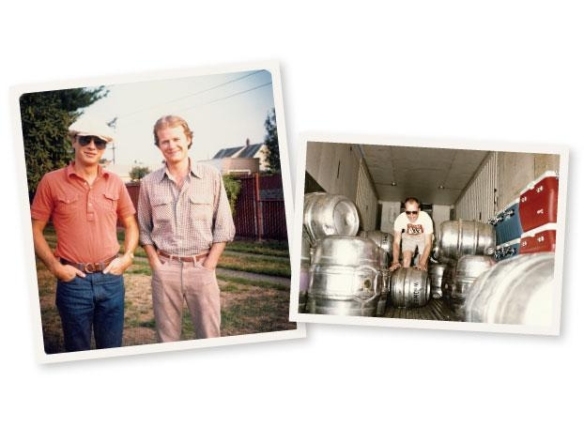