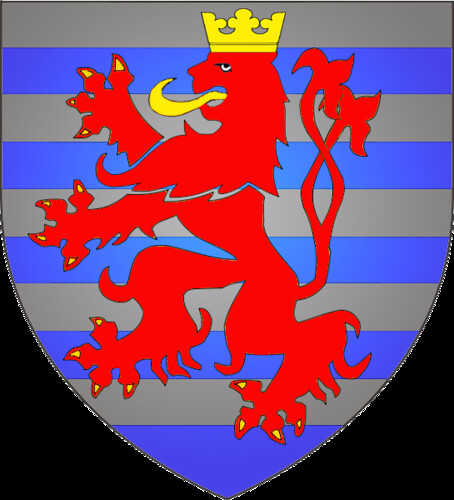 Sometimes I give myself little challenges. Sneak a certain impertinent word into a story. Sneak it into three stories. Spin gravitas out of pop culture. Or give myself the task of writing a travel story about hitting all the breweries in an entire country. In a weekend. I ruled out Liechtenstein because it doesn’t have breweries. It has A brewery. But, since I was already living in Amsterdam at the time being, the Grand Duchy of Luxembourg made perfect sense. And I know just a few basic phrases in French and German to have gotten me around the Luxembourgish countryside that led to this story in All About Beer.