Of all the trips I’ve taken or will take in my self-appointed role as a doughnut ethnographer, Detroit may not be the most touristy destination or have the most exotic-sounding treats, but I’d say visiting Hamtramck to explore the larger-than-life world of Polish pączki (“poonch-key”) had me drooling the most. For one, I love jelly doughnuts. For two, pączki are unlike typical jelly doughnuts and they can even be enjoyed spiked with a shot on what others call Fat Tuesday or Mardi Gras but in the Upper Midwest everyone knows it as Pączki Day, which I got to write about for TheTakeout. Take that, other immigrant doughnut styles.

Almost from the first of dozens of mixed tapes I made for friends (and myself) back in the years when an adolescent me made mixed tapes, I’d kick them all off with a different Violent Femmes tune. That idea followed me to college where, during my years of broadcasting on our college radio station, every single show began in the same fashion. Somehow, I only saw them live a small handful of times unlike, say, Flogging Molly, who I’ve easily seen a dozen times beginning with the in-store they did at a punk rock record shop when their debut album came out.

So imagine my delight in having them both perform here in Bend on the same bill (along with another band I really dig, Me First & the Gimme Gimmes). So, despite the preponderance of my stories for Bend Source Weekly covering beer, and nearly all the rest rounding up doughnuts so I can continue to write off all my doughnuts, I pitched my editor on previewing the Femmes show. This story reads more like a love letter and by far the best part about it was having a stranger at the show recite my opening line, “If nothing else, the … Violent Femmes have ensured that (we’re all) able to count to 10.”

It gives me massive delight that my final story for my local alt-weekly wasn’t on a brewery, but on a doughnuttery. Well, Bossie’s Kitchen is really more of a take-out dinner cafe that just so happens to have a kick-ass bakery that’s quietly one of the best in a town dotted with Francophile sugar shacks. This is my interview with Lauren Herman, the woman behind the doughnuts.

“Tommy” Chang was born and raised in Santa Barbara, but often visited his family in South Korea, where rice cakes are a traditional staple. Whether here or there, “with each visit and gathering, there would always be rice cakes and mochi for everyone to snack on,” explained Chang. “And during the holidays, my mom would typically make mochi squares laced with seasonal fruits and nuts.” Inspired by those experiences, Chang threw himself headlong into making his own mochi treats for the greater Santa Barbara community. His Mōr Donuts weren’t the first mochi doughnuts I’d had, but in short order they grew to be the best, though the name has since been changed to Kin Bakeshop.

Wineries are a dime a dozen in the Santa Ynez Valley. But doughnuteries? Not so much. Ironically, I discovered God’s Country Provisions at a wine-and-doughnut pairing event at a nearby winery. That is what put me on the path to discover the source of these divine creations.

It wasn’t one singular inspiration but a handful that were all blended together to form one delicious idea: exploring the world and its peoples through their sweetened, fried doughs. These aren’t delicacies that are referred to as doughnuts, but I challenge you to explain why they are not such. To workshop these stories, I get to contribute to The Takeout–a culinary website from the same publisher as the seriously-funny innovators of “fake news,” The Onion.

First up: Navajo fry bread. Yes, the Indian food staple is now part of most tribe’s cookbooks or maybe you think it’s just fry-dough or a carnival staple, the elephant ear. Here’s where the yummy treat originated.

Naturally, the guy (me) who puts on a coffee beer festival (Baker’s Dozen) is into putting coffee in beer. And the style(s) that make the most sense is/are stouts and porters because of their innate coffee-ness. But we’ve come a long way, baby. For over a decade, ever since the Brewers Association introduced what was then called the “Coffee Flavored Beer” category at the 2002 Great American Beer Festival, the winners have been exclusively stouts or porters infused with coffee. It wasn’t until 2014 that Milwaukee’s MobCraft Beer broke the streak with a beer I’m not sure I’m allowed to name on CraftBeer.com where I wrote this story…but its “PG-name” would be “Guano” Crazy built on a brown ale base. Suffice it to say, I’m guano-crazy about coffee beers. 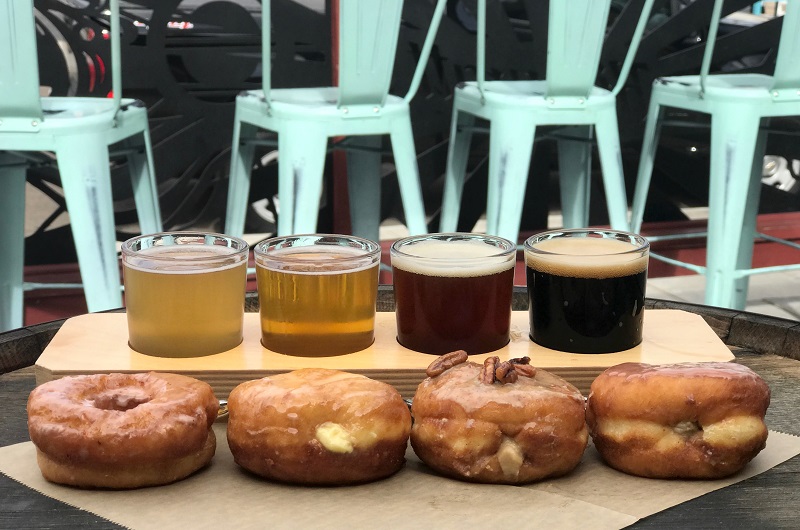 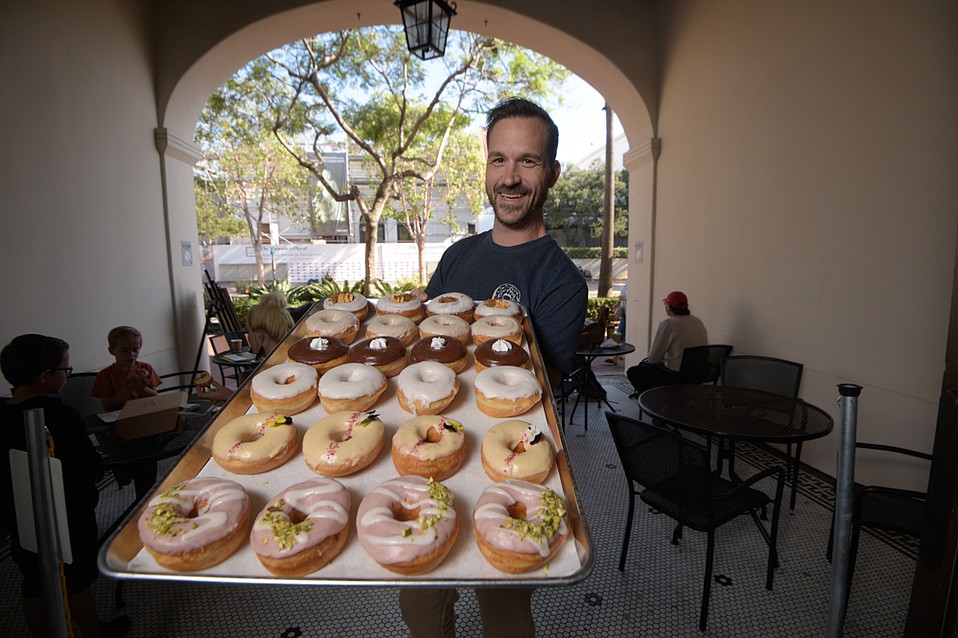 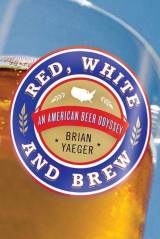